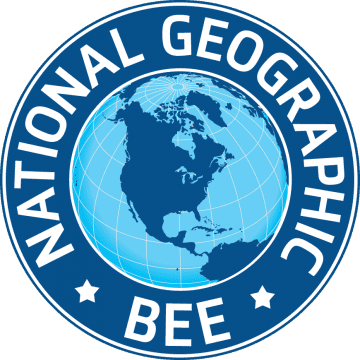 A National Geographic Pristine seas expedition helped gather scientific data to support the creation of a marine protected area surrounding Ascension Island. Ascension Island is located in the South Atlantic and is part of an overseas territory of what country?

Last week, thirty Explorer West students took part in the National Geographic Geography Bee. Five students from each fall section were selected to represent their section through a class Geography Bee qualifier. With questions on geography ranging from US states to historic geography, students battled it out to determine a school champion.

Our championship round pitted 8th grader Katie Hulscher against 6th grader Griffin Thomas. With a correct answer of the United Kingdom to the question above, Griffin Thomas emerged as the school champion. Nate Saffery finished with a strong third place. Griffin took the state-wide qualification test, and we wait in anticipation if he makes it to the state level. State Geo Bee qualifiers will be announced on March 2nd.

Hats off to all Explorer West students who participated in the geography bee. Here are our thirty geographers competing in this year’s Geo Bee. Great work!

Tim Owens teaches social studies and history at Explorer West, and he has a passion for sustainability. More information about our social studies curriculum can be found here. 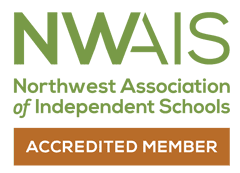